The white feather diaries is an online Quaker storytelling project to mark the centenary of World War I. It offers an insight into overlooked aspects of war: resistance to killing and the relief of suffering.

Going live on Monday 4 August 2014, The white feather diaries follow the lives of five young people who lived a century ago and opposed World War I. Their stories, published periodically over the next three years, take us from the outbreak of war to the introduction of conscription and groundbreaking legislation recognising conscientious objection. Through daily posts and tweets they share their moral dilemmas and difficult decisions. 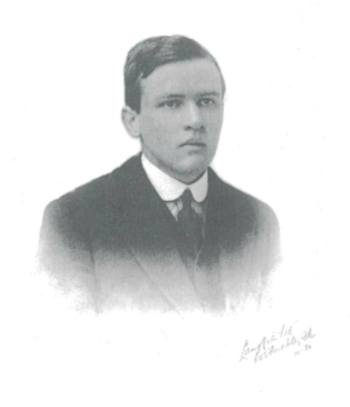 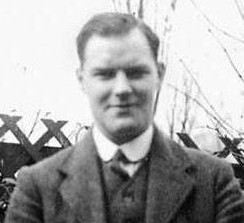 The period 1914–16 was a time of social, political and religious upheaval. The white feather diaries capture this change through individual journeys. All five diarists featured were, or became, Quakers.

For those wanting to delve further into these fascinating stories, each blog entry includes rich background material about the content of the post or the diarist and their contemporaries.

Research for the project drew on some of the resources held here at the Library, such as the Hilda Clark Papers (Temp MSS 301), Howard Marten’s papers, including White feather: the experience of a pacifist in France and elsewhere (Temp MSS 67/4), the John Brocklesby Papers (Temp MSS 412) and John Hoare: a pacifist’s progress: papers from the First World War, edited by Richard J. Hoare (1996).

Like Loading...
This entry was posted in News and tagged White Feather Diaries, World War I. Bookmark the permalink.