Some new fruits of research in the Library’s collections 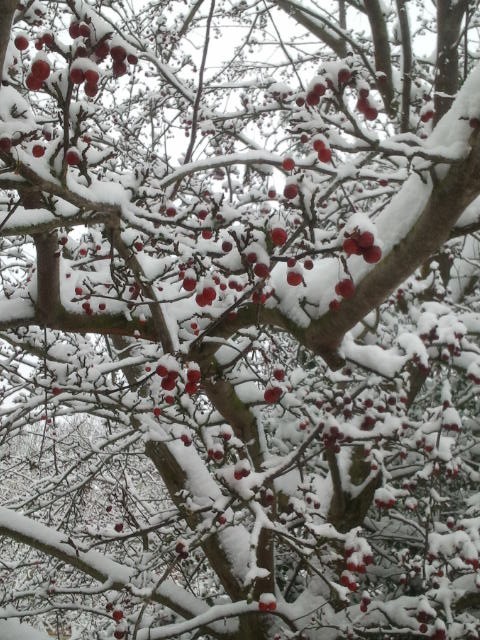 Over the past year the blog has focused on both well used and less known parts of the collections and reported some of the work we do to preserve and make them better known.

We highlighted a few of the commonplace books in the manuscript collections, a rare early 20th century periodical, the records of not one, but two Quaker sporting teams, an 18th century joke book and some Chinese pamphlets. There was news of two projects relating to 20th century relief work – cataloguing the papers of Quaker Dorothy Henkel and a collaborative microfilming project with the US Holocaust Memorial Museum – as well as the conservation of an outsized tract volume containing a rich trove of anti-slavery campaigning literature. Items from the Library’s picture collection starred in a post about research for the Quaker Arts Network’s 2014 calendar, “Inspired by worship”, and we showed you some of the silhouettes and our own stumbling attempts at “scissors art”.

The blog did also feature some of the wide variety of users of the Library’s collections and services: two of our readers wrote this year about what using the Library has meant for their research (Bill Chadkirk on The Elbow Lane Scandal and Esther Sahle on Eighteenth century London – a foreign country).

The final post of 2013 seems like a good time to celebrate some of the fruits of all this research. Each year there is a great crop of books, chapters, articles, conference papers and theses written by people who have used the Library. Others produce websites, exhibitions, broadcasts, plays and teaching material. And they use images from the collections to illustrate their work. Seeing the broad range of outputs of your research is awe inspiring.

So this is our chance to congratulate and thank you, especially those who present the Library with copies of their work. To all of you – you know who you are – thank you!

Below is just a small selection of works by Library users donated to the Library this year.

Finally, here’s to all our readers and supporters, and to an equally fruitful year to come!